Cuesta de Barriga is a mountain pass that stretches between Santiago in Chile and the Pacific Ocean. Along the mountain pass follows a road that is rarely used anymore. In that place, two pieces of the clavicle of my grandfather Hernan Soto Galvez was found, along with about 100 bone remains from other people. As the place is not marked in any way, relatives have to find their way in the mountains via a narrow passage, which leads to a hollow carved out in the mountain.

During the then ongoing dictatorship, the military junta began moving bodies from mass graves to other more distant locations. It took place under the name "Operation Televisor". This made it difficult for relatives to find their missing family members. Even today, we search for the bodies of the missing.

In my work, I have stood at the former mass grave and pointed the camera lens at the sky, but it is obscured by the rock and its cracks. These cracks have not been created by nature but by the people who wanted to destroy their political opponents. Among the images in, Cadenas - exposición, there is also one of stones resting by the void in the mountain.

The photographs are part of a collaboration with the artist Afrang Nordlöf Malekian. Together, we investigate how left-wing groups from Iran and Chile organize in exile. 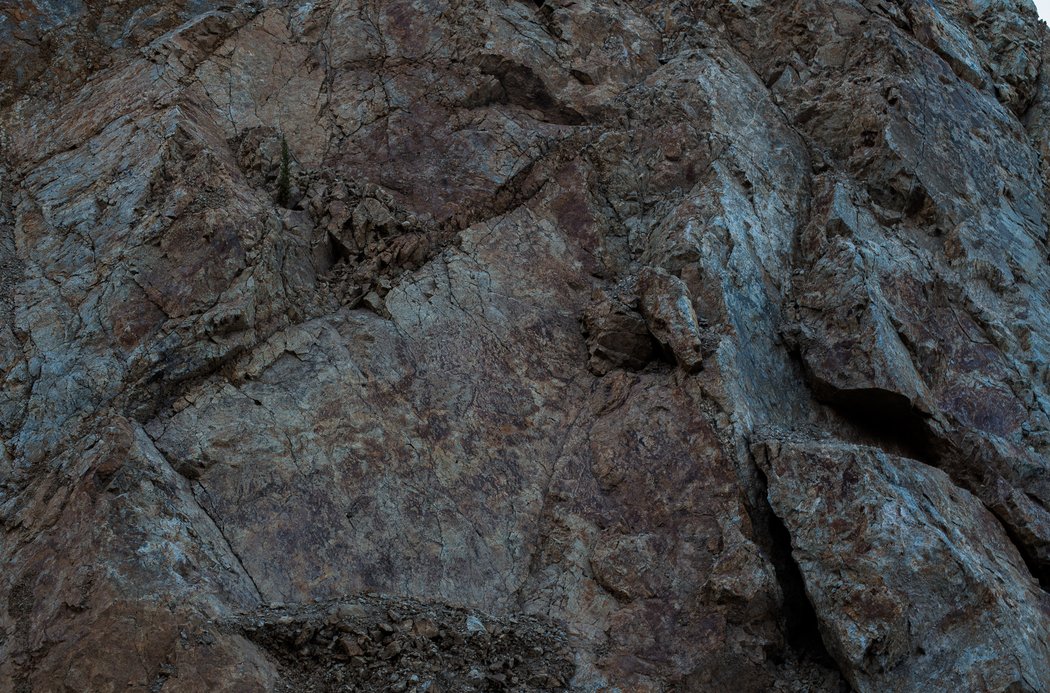 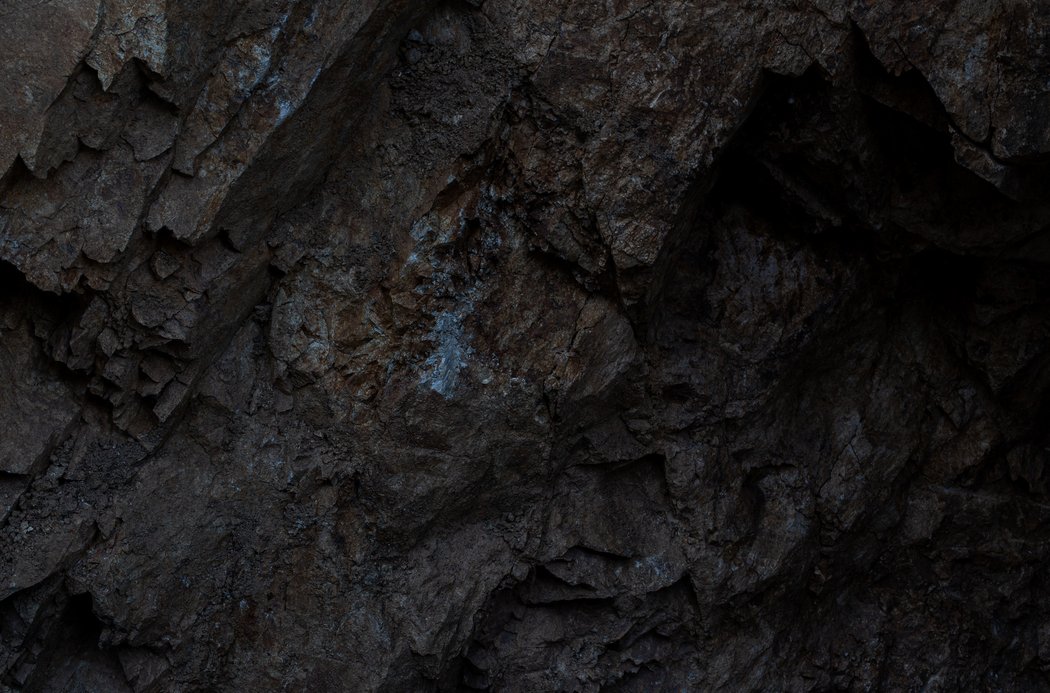 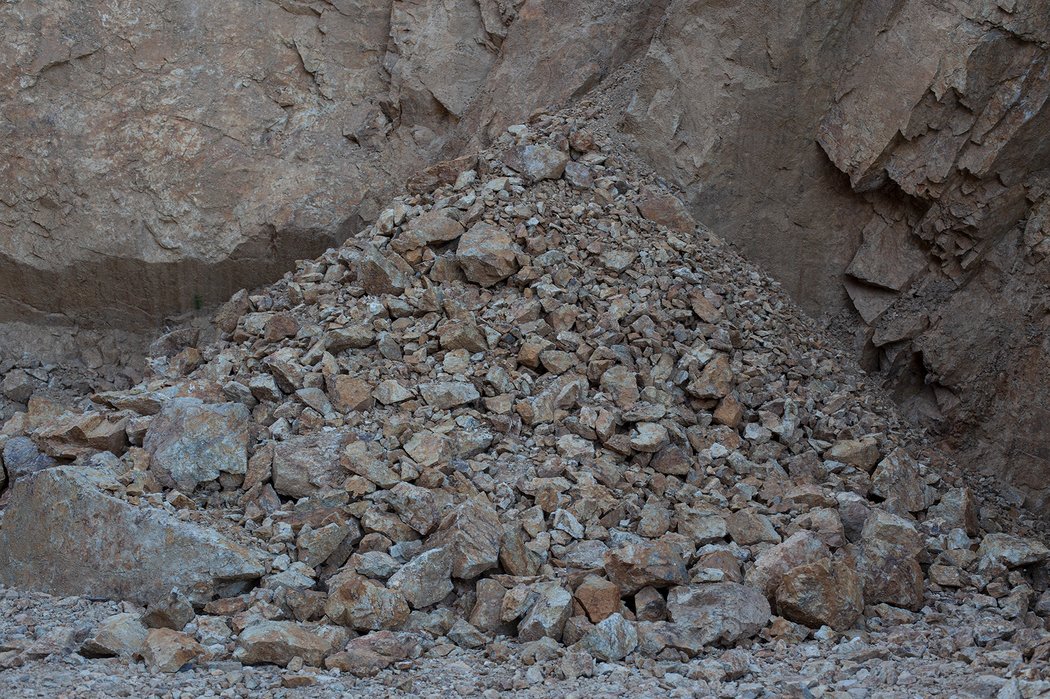 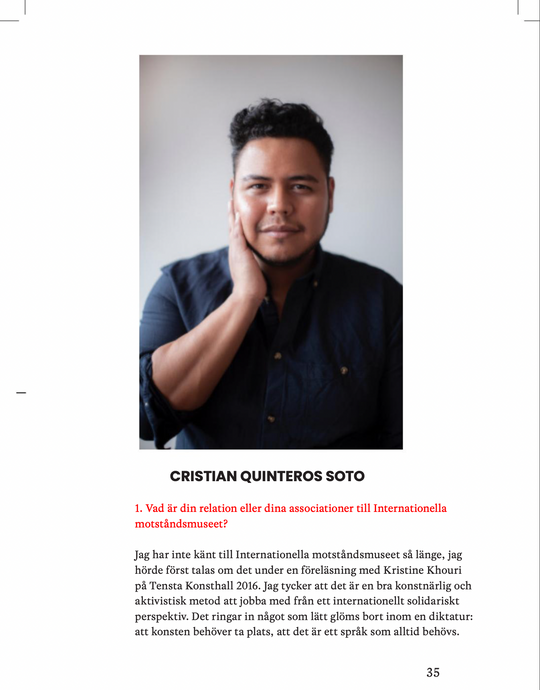