Every other Friday my mother, Margarita Soto Salinas, travels to Santiago de Chile to participate in a demonstration against giving amnesty to the violators of her and many other families. The government is claiming that perpetrators from the military junta are getting old, they should be able to spend their remaining time with their families.

My family has never been together at the same time. We live in six different countries. After the coup d’État on September 4, 1973, my mother was forced to exile and did not see her father Hernan Soto Galvez again. She was exiled in the DDR when her father was abducted on June 7, 1977, and she was living in Sweden on September 28, 2012, when two pieces of his collarbone were identified by the Servicio Medico Legal. With those two pieces of bone, we could prove that he existed. We could prove that he was murdered by the Chilean government. We still do not know where the rest of his body is located.

Hernan Soto Galvez was last seen getting arrested and led to a car by two men. I do not picture or imagine what might have happened to him, I do not want to give him more pain than what he endured in his last moments in life.

Cadenas is the project name of my works revolving around my family history. It is the indifference between personal and public. It is the fears, traumas, love, and pride that I got in my mother's milk. As history forces exile, we constantly have to negotiate in order to be heard in foreign spaces as much as it is the need of creating an archive of marginalized histories.

Cadenas is my way of learning how to create a home. 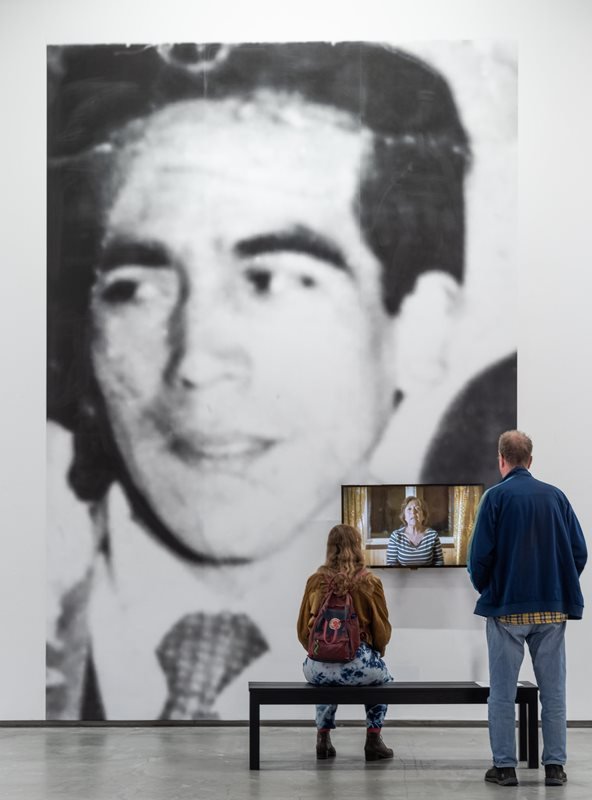 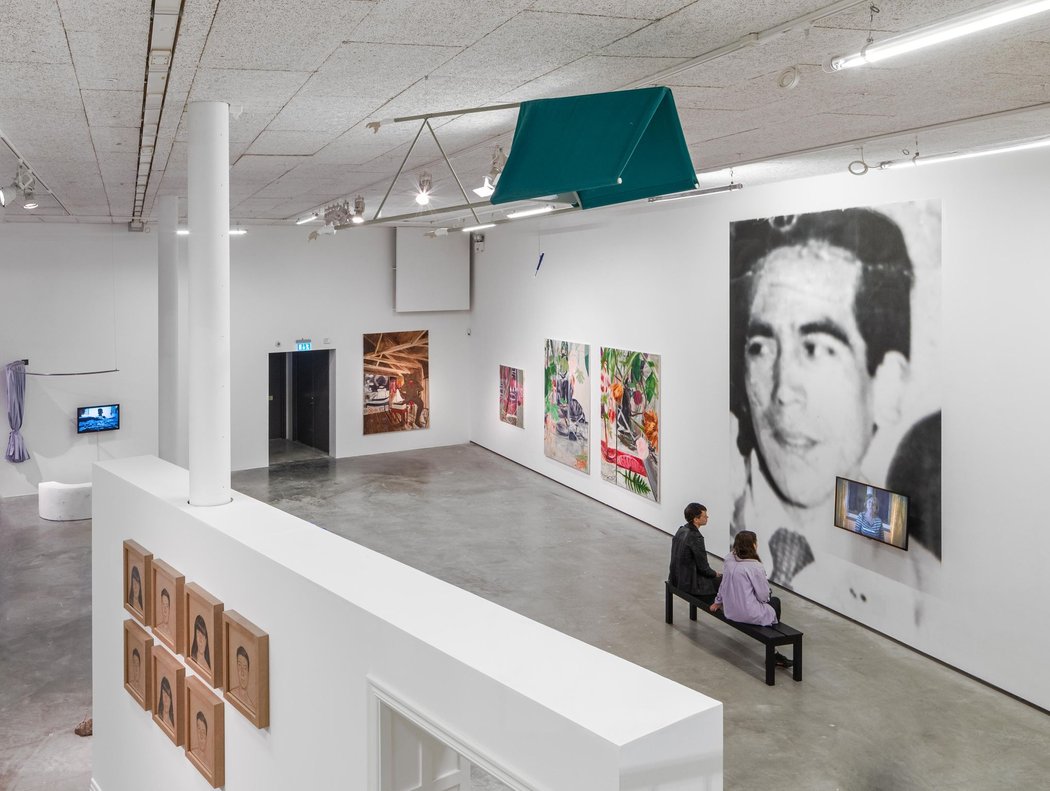 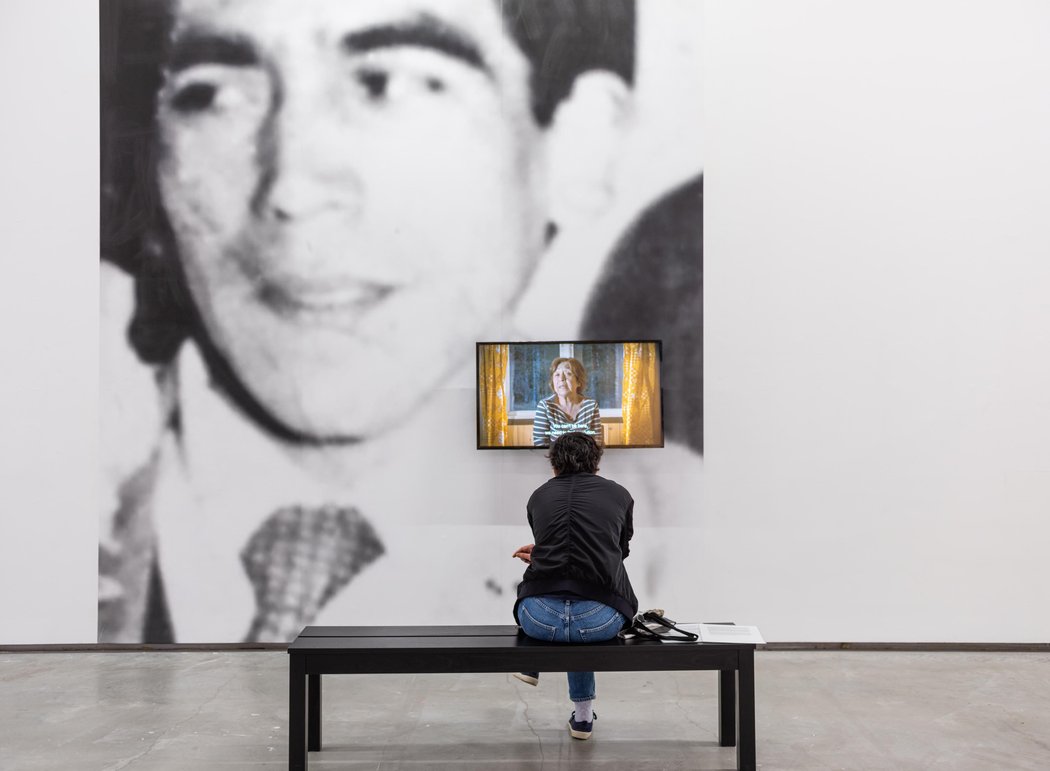